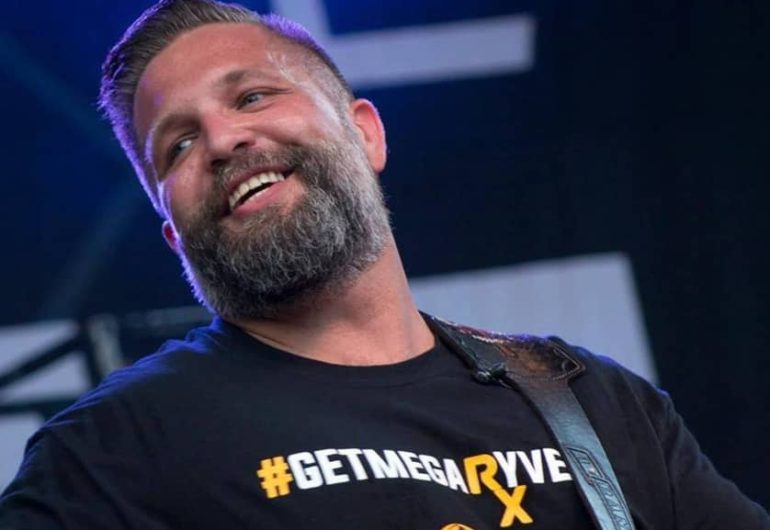 J.T. Thompson takes the stage for an evening of live music.

JT grew up in SE MN, worked on a farm, and played high school sports before graduating and joining the Army. While serving as an Army Ranger in Special Ops over seas, JT had a songwriting contract offer from Paramount writers group. However, due to his commitment to his country, JT felt that he would be unable to fulfill his contract obligations to the fullest so he passed on signing. After being honorably discharged from the military, his singing and songwriting has garnered a lot of attention from up and coming country artists. He started the Gunslingers in 2014.