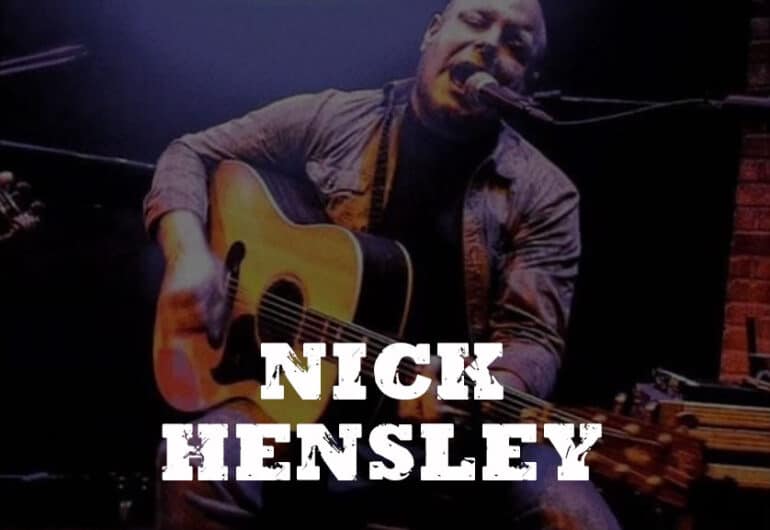 Nick Hensley is the former lead singer and co creator of The District, a regional act from the upper Midwest, co based out of St. Paul, MN and Chicago, IL. He created Love Songs For Angry Men shortly after The District called it quits in 2002. Hensley’s alias, stage name and alter ego, Love Songs For Angry Men, was born as a joke on the editor of the City Pages (… along w/ Amish Puppy Mill, and Billy’s Little Secret). Unfortunately, for he and his band members, 10 years later…… THE NAME WON’T GO AWAY!