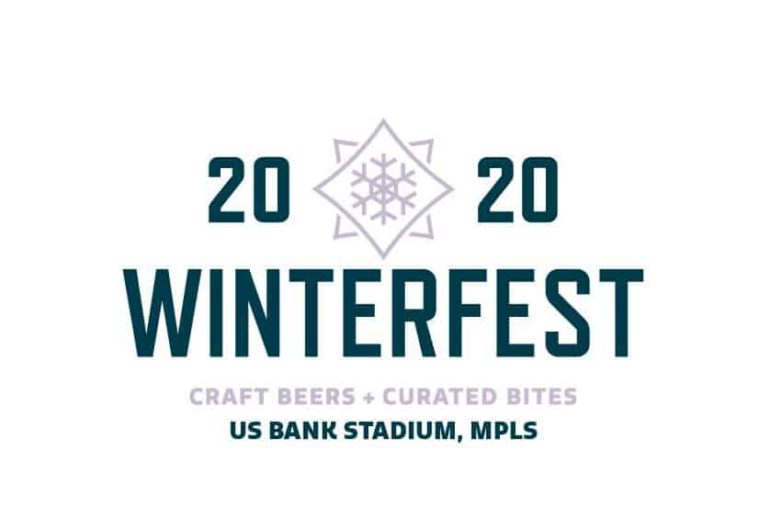 See all 100+ Minnesota craft breweries pouring at Winterfest on our website! www.mncraftbrew.org/event/winterfest/

For the first time, Winterfest will take place at the Polaris Club of US Bank Stadium, home of the Minnesota Vikings!

This non-profit festival, produced by and benefiting the Minnesota Craft Brewers Guild, will feature unlimited samples from 100+ breweries (including non-alcoholic samples), unlimited small-plate food pairings, a commemorative tasting glass, music, and the “Best of Fest” awards.

The Minnesota Craft Brewers Guild is a not-for-profit organization that was founded in 2000. Our goals are to promote Minnesota breweries, create an open line of communication between brewers, and connect our beer to the consumer. The Guild promotes Minnesota’s booming brewing industry by sponsoring festivals and special events, including Autumn Brew Review and Winterfest, promoting special events like 10,000 Minutes of Minnesota Craft Beer and the State Fair’s Land of 10,000 Beers exhibit and beer hall, and ultimately showcasing the talent of Minnesota’s craft brewers.